The Generosity Trust advances the cause of Christ by magnifying the joyful generosity of Christians.
Our mission is carried out in three primary ways: 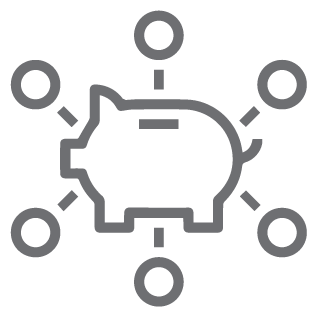 Refer a Friend to Start a Donor-Advised Fund Margaret Mead once said, “Never doubt that a small group of thoughtful, committed citizens can change the world. Indeed, it is the only thing that ever has.” Unidos en Compasión is one such group. A Legacy of Giving

The legacy of our founder, Dora Maclellan Brown, remains central to our work more than 50 years later: to empower Christians to increase their generosity toward Christian ministries and other worthy causes. Discover how Gennie uses her resources to bless others.